If you're a regular reader of my blogs, you might have noticed I already said a couple of things about the central part of Istrian Peninsula and its advantages. And about Istrian gastronomy events. Now I'd like you to have in mind both of these facts when 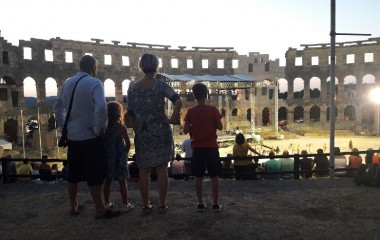 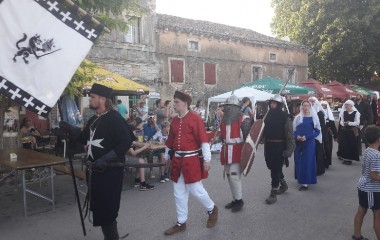 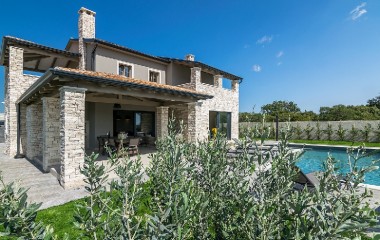 If you're a regular reader of my blogs, you might have noticed I already said a couple of things about the central part of Istrian Peninsula and its advantages. And about Istrian gastronomy events. Now I'd like you to have in mind both of these facts when you read this text.

Here I'd like to turn on some of the cultural events taking place throughout Istria that are really at a world class level and attractive no matter where you come from.

Many parts of Istria base their public image on wining and dining, which is great because this region has lots to offer gastronomically. So we have Prosciutto festival in Tinjan, Pasta festival in Žminj, Sole fish days and Days of Istrian asparagus in north-western Istria, Truffle days in Livade, Saint Martin Days and Olive oil days throughout Istria…

But Istria isn't recognizable only as a gastronomic and a sun&sea destination. Cities such as Pula, Pazin, Labin, Rovinj, Poreč (I'm sorry if I'm leaving somebody out) already paved the way for world-class manifestations. This year was abundant with concerts (Sting, Will Smith, Tom Jones, Grace Jones...), plays (with celebrity names such as Vanessa Redgrave), exhibitions, festivals, sports events. Some of them were truly amazing, and here I'll list several examples.

This summer I went to a Medieval Festival in Svetvinčenat in front of a large and beautiful medieval castle and honestly thought I was in Disneyland! Another example is Spectacvla Antiqva, gladiator games simulation taking place in Pula amphitheatre. At the end of summer there is Outlook Festival in Fort Punta Christo right by the seaside in Štinjan, and it was placed amongst the top 10 September festivals in the web portal Resident Advisor. ATP tennis tournament in Umag attracts creme de la crème of sport and social world. Visualia Festival – the largest Croatian festival of light, that received an award as the best Croatian event in 2016 – takes place every September in more than ten locations in Pula and attracts and marvels many people with their 2D and 3D mappings. Let's enter the area of art – can you imagine having a global- level international artistic event in a small Istrian village Hrelji that doesn't even have a postal code? Its name is Klangfest and is a part of a project dedicated to sound and performance art that originally started in Austria. These performances bring contemporary art away from city centres – in a unique rural ambiance. In the end, it wouldn't be fair to leave out two large film festivals: Pula Film Festival, the oldest one in Croatia and Motovun Film Festival, dedicated to global small and independent film productions.

As far as the film production goes, let's conclude this story by saying that Istria has very favorable filming locations and is “film friendly”, so coming here for a vacation might even pay off if you're lucky enough to get a smaller role or participate as an extra in one of the films. 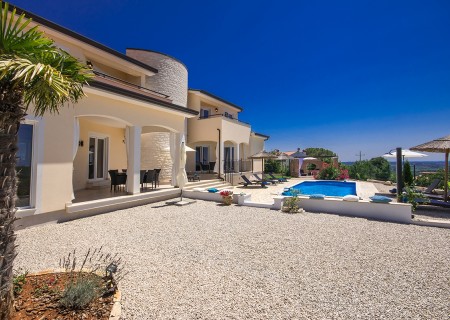 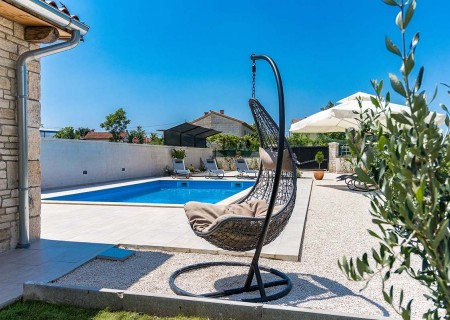 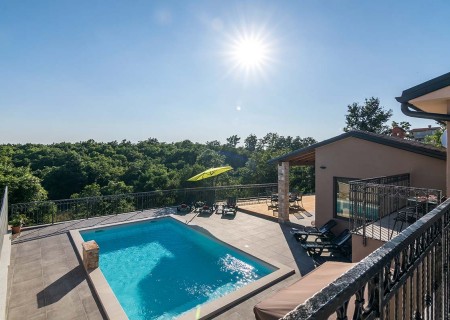