The tastes of Croatian villages

Istria - the peninsula in Croatia is always a popular holiday destination, with lots of sun, beach and the turquoise crystal clear sea! By the way, the cleanest sea in Europe. 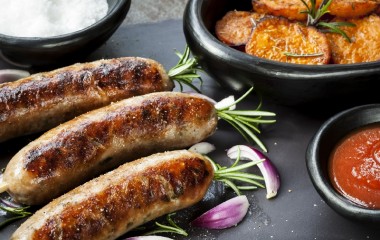 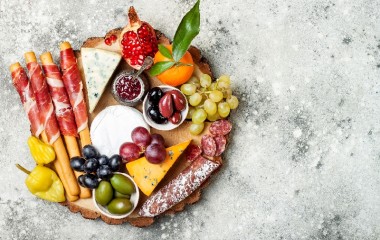 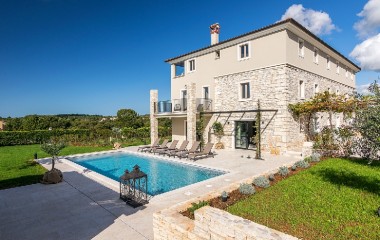 Istria - the peninsula in Croatia is always a popular holiday destination, with lots of sun, beach and the turquoise crystal clear sea! By the way, the cleanest sea in Europe.

Also for sports seekers, such as hikers, cyclists, tennis players and other athletes, Istria offers a variety of opportunities and has been a topic for a long time. But for gourmet travelers, this Croatian region on the Adriatic Sea was only a few decades ago a worthwhile hideaway. Agritourism has recently become a pioneer in Croatia and, especially in Istria, exciting culinary aspects are also offered off the coast. The culinary wealth of Istria has been well-known since Roman times - already back then Istrian olive oil, boscarin cattle meat, local seafood and, last but not least, Istrian truffles. Especially the truffles were the ones that helped a whole area of ​​the peninsula to fame in the gourmet world. One of the best-known traditional Croatian products, along with the Istrian prosciutto, is undoubtedly the traditional Istrian sausage called "Kobasice".

Homemade Kobasice is just as popular in Croatia as it is in Leberkäsesemmel in Munich or in Berlin the good old currywurst with chips. Many Croats make food still homemade. This traditional Croatian sausage is made from a mixture of pork (mostly from the shoulder or from bacon), but all other parts of the piece can also be processed. To make it even more exotic, you can add beef, veal or even wild boar. Everything is blended together with various intense spices such as garlic, onions, black pepper, salt and rakija (typical Croatian schnapps) and thoroughly mixed.

The traditional Istrian sausage in many ways very special! In contrast to the sausage in other areas, it is more intense in the taste, which is due to the different type of preparation, depending on a different flavor fine grinding is added. For example, it can be cooked in the oven on an emulsion of wine and olive oil with potatoes and rosemary or cooked in a chimney wrapped in aluminum foil on the hot embers or fried in a classic way in the pan and rounded off with a dash of white wine ,

Of course, the sausages can also be enjoyed air-dried. The ideal drying time is about 10 days, the Kobasice is dried longer you get at the End of a tasty salami. As a result of this and the general drying process (which is a bit more complex), the different aromas are developed and strengthened, giving the different sausages their characteristic flavor.

Given the flavors and tastes of homemade Istrian sausage, smoked ham, olive oil and homemade schnapps and wine, it is not surprising that many visitors regularly return to Istria, regardless of where they live in the world. 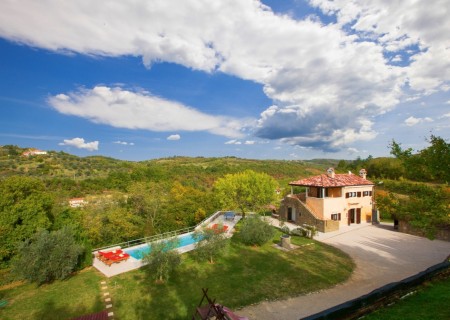 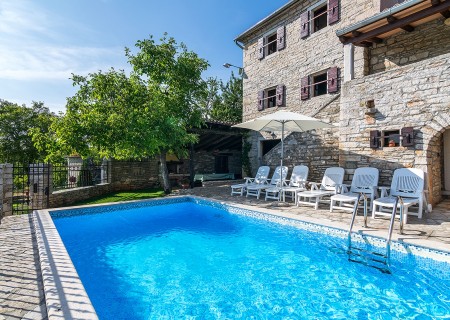 Villa Maria from 700,00 €/week
Traditional Istrian stone house with an... 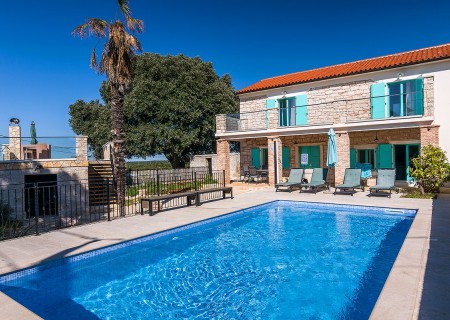 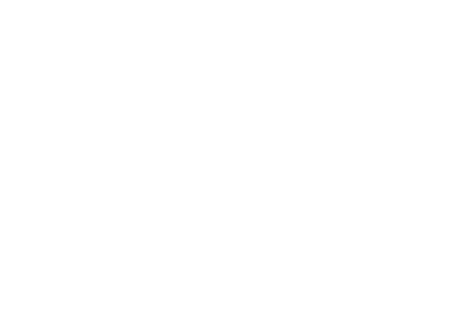